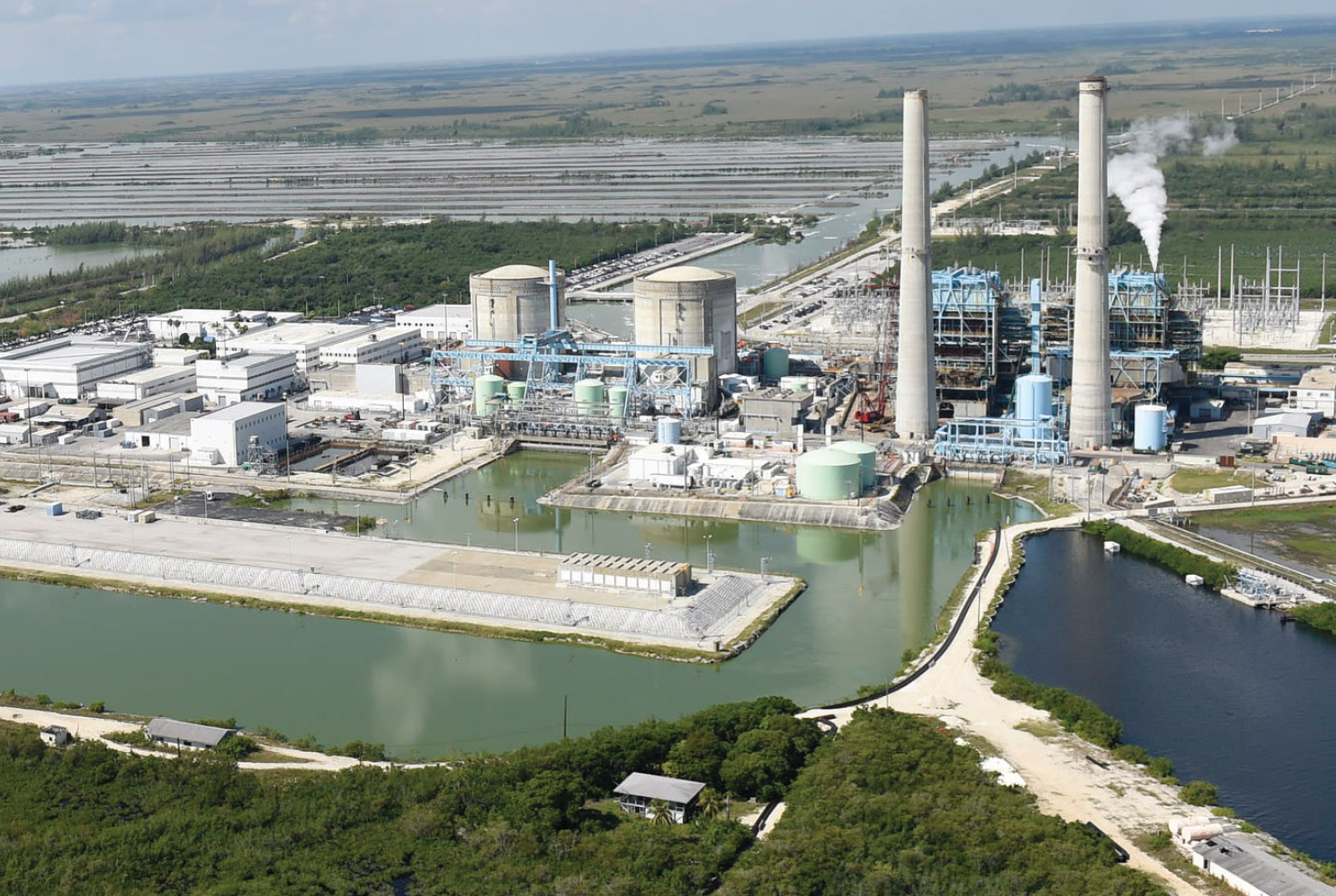 Turkey Point serves the entire southern portion of Florida. With a combined capacity of 3330 MW, the site is the largest generating station in Florida and is the sixth largest power plant in the United States.