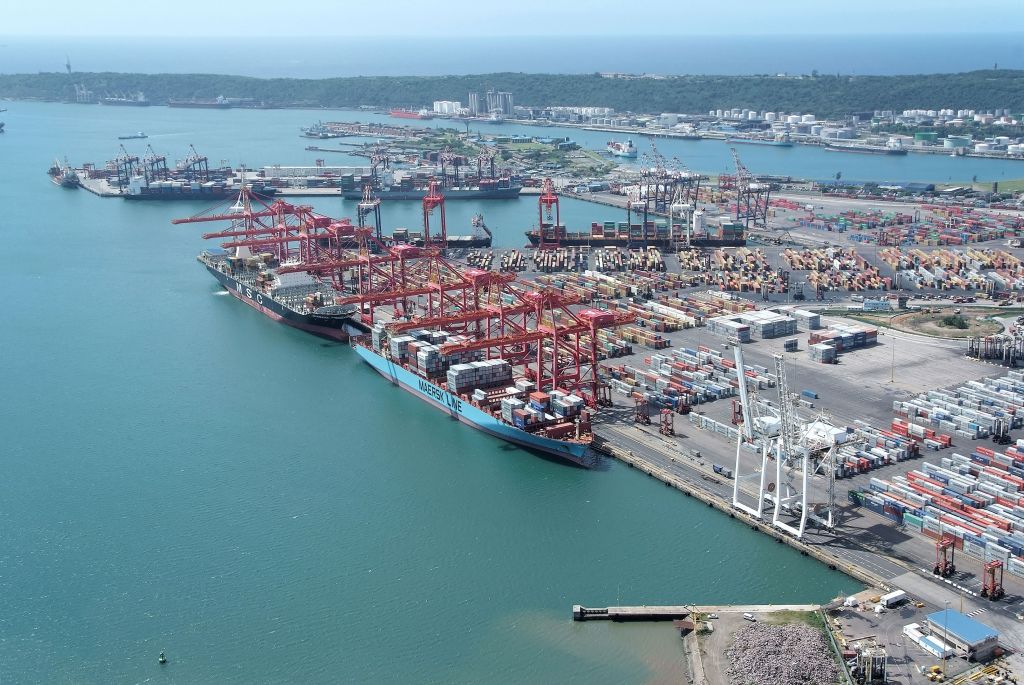 Transnet National Ports Authority (TNPA) was awarded an R760-million contract to reconstruct the sheet-pile quay walls at Maydon Wharf at the Port of Durban to the joint venture consortium of Stefanutti Stocks and Axsys Projects.

The first phase of the project began in July 2011 with the reconstruction of berth 12 which ended in November 2012. A 2007 feasibility study concluded the quay walls had deteriorated and that the 60-year-old steel sheet pile quays were failing.

The new quay walls and deepened berths accommodate fixed quayside loading and unloading equipment. They also ensure flexibility to accommodate future changes in various types of cargo handled in the precinct including containers. Among other things, the scope of work involved the demolition of existing quay walls, construction of new steel sheet piled quay walls and scour protection, and demolition of concrete plinths and foundations. Maydon Wharf is the largest break-bulk and dry-bulk handling precinct in the Port of Durban. It covers approximately 120 hectares of port land and consists of 15 berths that handle more than 7 million tons of cargo per annum.

As with other major projects, Stefanutti selected HYDROTEX® Articulating Block (AB) concrete mattresses for scour protection of the berths.